Things you can't miss in Volterra
Based on article by Serena Puosi from www.turismo.intoscana.it (link)

Volterra is located in the east side of the province of Pisa, on the borderline of the province of Siena, and is situated on a hill 1770 feet above the sea level, between the valleys of Cecina and Dell’Era. Volterra’s origins date back to the ancient Etruscans who used to know the city as Velathri or Felathri, and then the Romans as Volaterrae. The Etruscan walls are still visible, well preserved and surround the city centre. You can really feel a medieval atmosphere walking through the narrow streets of the centre. Throughout the Middle Ages, the city was home to the bishop, then fell into the hands of Florence (and the Medici family), and then it fell under the Grand Duchy of Tuscany. 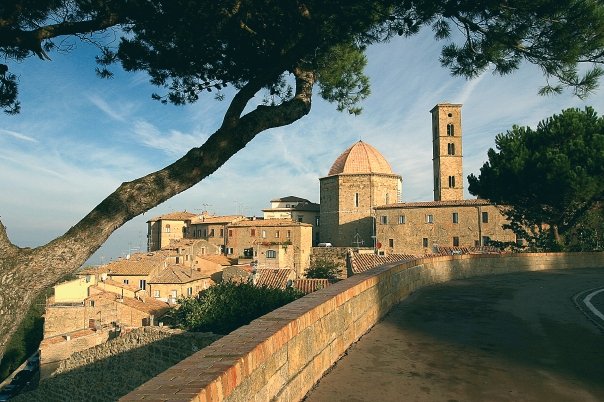 There are really a lot of things to see in Volterra. Here is a list of things you can’t miss: 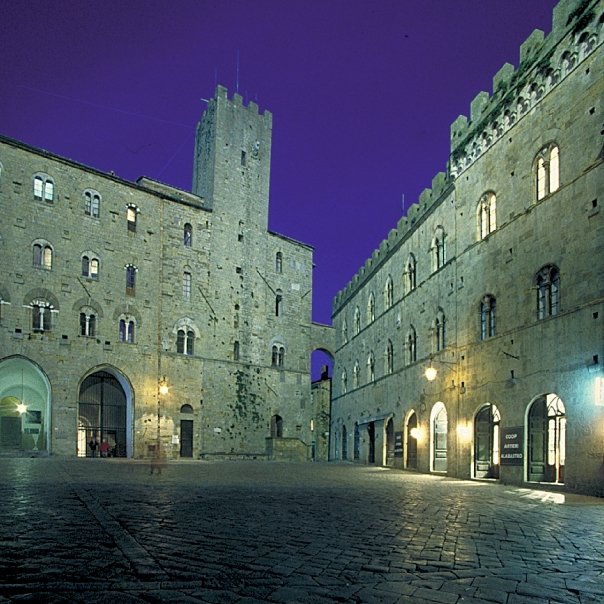 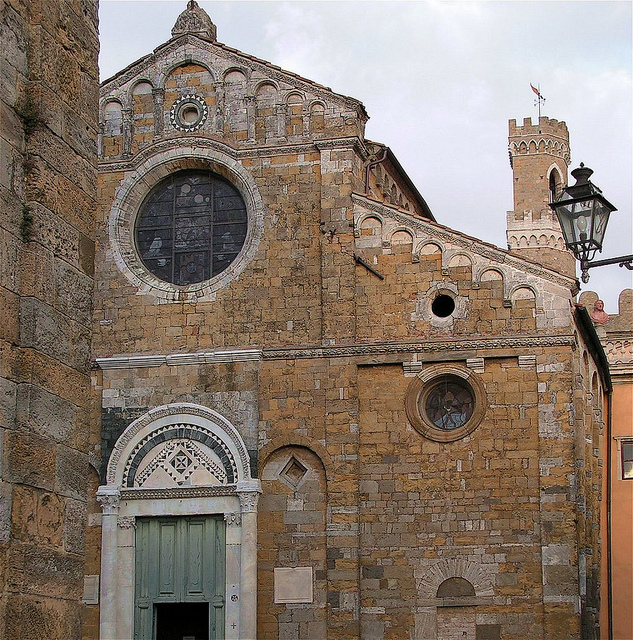 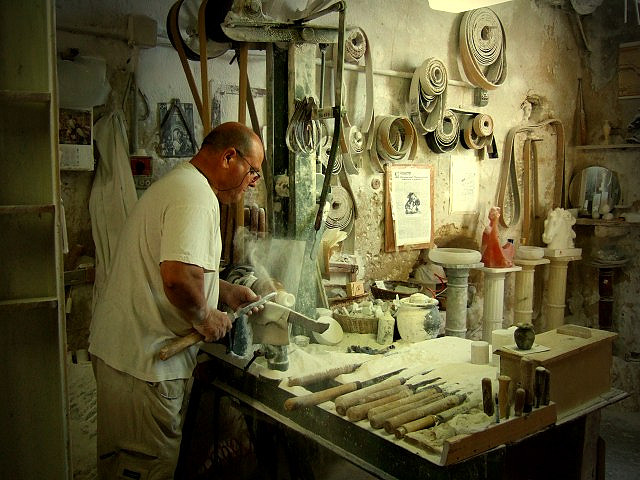 Volterra is the setting for New Moon, the second vampire book in the Twilight series written by Stephanie Meyer. In the book, Volterra is home to the Volturi, an ancient group of vampires. To know more about a “Volterra vampire itinerary” click here. 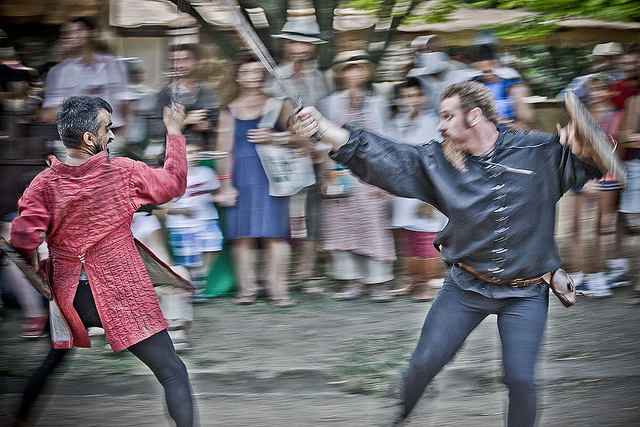 How to get there

By car
Volterra it’s about 70 kilometres from Florence, 47 from Siena, 63 from Pisa, 29 from San Gimignano and 40 from the seaside. Althouhg Volterra is easy to reach, the last kilometres to the town are difficult because they are very curvy and go uphill.